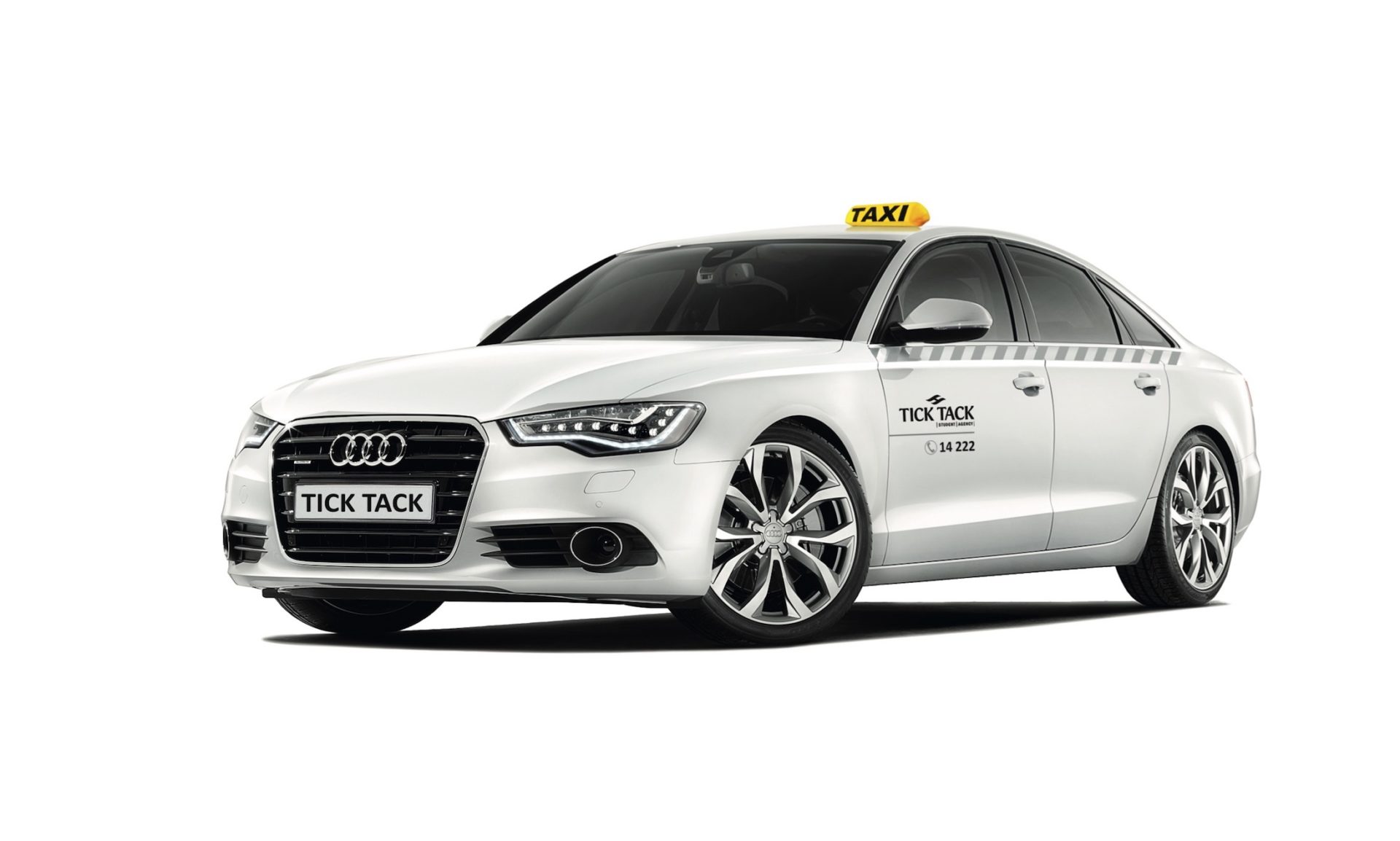 Let’s start with a little reflection on why Prague is so infamous for its taxi drivers. I may not be right, but I believe there is something to it. ( If more appealing, feel free to skip the text below on to the video about our film, Kevin Alone.)

The socialism we had in the Czech Republic until the Velvet Revolution in November 1989, consisted of many strange factors. Today, after thirty years of living in a democracy, we find it really ridiculous and incomprehensible not to have freedom of speech or freedom assembly, such as you find in totalitariam regimes.

All businesses belonged to the state – from the largest to the smallest industry, including crafts. We had a “work duty” by law. No one was allowed to be unemployed, therefore all companies had to employ everyone even if there was no need for them. A socialist economy is not competitive and is far less effective – mainly due to the fact that companies do not have a direct owner or shareholder. They belong to the state in the principle that they belong to everyone and no one at the same time. As a result, few people end up caring about its efficiency. Since everyone has guaranteed work, they also have guaranteed income, which does not reflect ones qualifications or work ethic. Your basic necessities are covered, but nobody is working harder than they need to since they won’t get any more money or incentives for their work.

Where there is an inefficient economy, there is lack of money, and where there is lack of money, there is a poor supply of goods in the market. The scarcity of goods, that are commonly available in a free society, becomes very easy. The situation is all the worse due to the fact that the regime regularly shows its citizens how they are under its power – perhaps by making some goods available only at certain and limited times. Younger generations who haven’t experienced totalitarianism, cannot truly understand that we could buy bananas and mandarin oranges, and no more than two kilograms per family, only on a few select holidays, like Christmas, and before the elections.

When there is a lack of goods, the people that are able to provide them, become a part of a falsely privileged class. For example, butchers or fruit and vegetable grocers became privileged and rich because they could sell you better meat or better fruits and vegetables. The privileged people also included taxi drivers – they knew a lot of important people, including butchers and grocers. This is a simplification but part of the problem was that, we had specialty stores for “exclusive merchandise” (merchandise such as clothing or cosmetics that you can buy anywhere nowadays) where we did not pay with currency but special vouchers instead, and there was a black market for these vouchers.

Being a taxi driver meant being privileged and rich years ago but many taxi drivers today seem to not understand that taxi services are the same services provided for a city as any other means of transport, such as bus, tram, or metro.

Whatever the reasons, we can speculate that taxi drivers give the city of Prague a bad name as we all have heard too many stories of aggressive taxi drivers who rob tourists.

Because we want to make your stay in Prague as pleasant as possible, we are recommending a taxi service that has a 100% satisfaction guarantee.

In the video above are the scenes from the end of our film Kevin Alone. These are scenes from the top of Blaník hill where, according to legend, the army of the Blaník knights awaits, under the patronage of the St Wenceslas, patron of the Czech lands. In times of great danger for Czech lands, the hill will open, the knights led by Saint Wenceslas will come out and save the country. (I think we’ve been in some situations when at least one knight would appear – but we still believe the legend.) Why did Kevin and his guide Jacob wander through Prague? How did they get to know its history and culture? Why they ended it on Blaník and how did it all turned out? Find out in our movie!

You may notice that they came to Blanik by taxi, with whom they were agreed to take them back in two hours – and why it didn`t happen. In the left corner at the beginning of the video, you can see a white taxi car that our heroes brought to Blanik. This is the taxi service we highly recommend and can guarantee that you will have no problem with.

The service is called Tick Tack and is from the Taxi Prague Group. 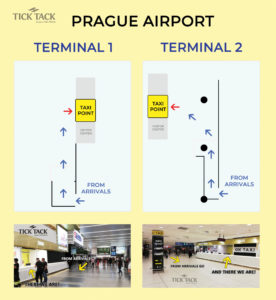 In each of the arrivals halls they have their own kiosk, where you get an exact schedule of your journey and how much it will cost you.

It is most likely that there will be no problem on the way, but still be sure to say the password “Kevin Alone”. Because even if there would be any problem, it will mean we’ll solve it for you.

St. Vitus Cathedral in stillness and (almost) solitude? Yes, it is possible.

U.S. Embassy in the Czech Republic