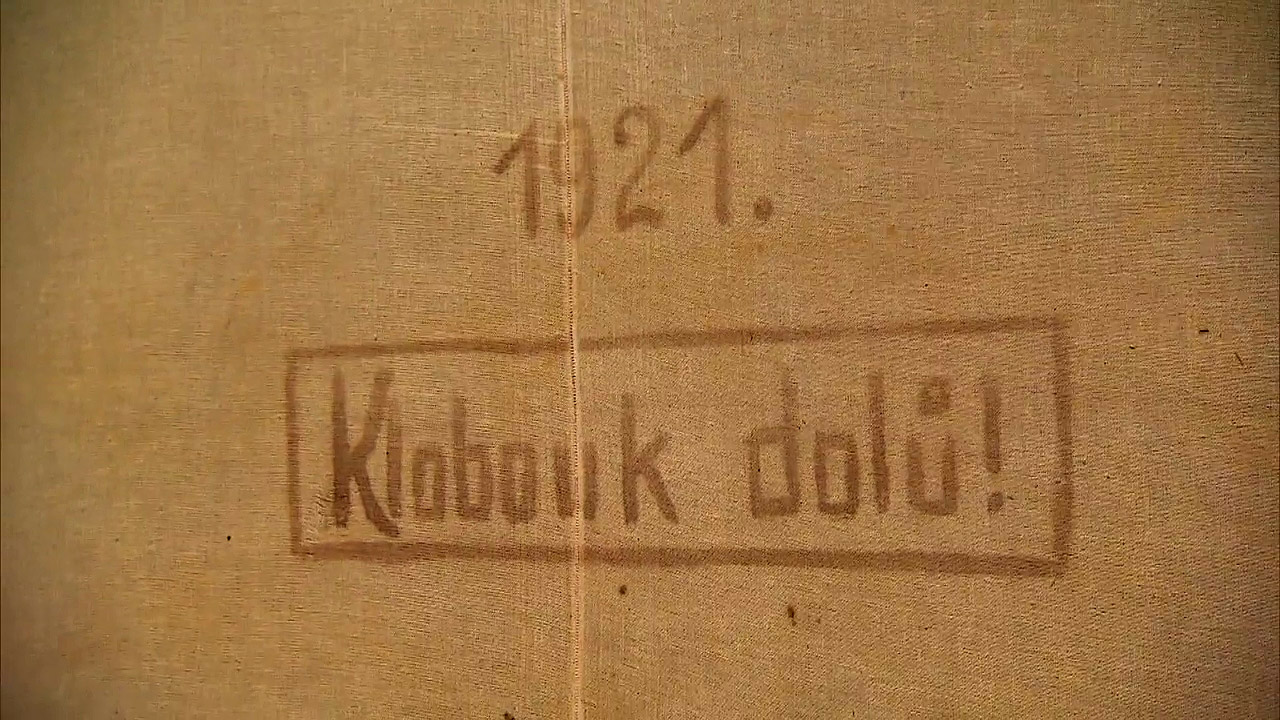 Everyone who has ever visited the National Theatre knows the famous Hynais Curtain. But few know what is written on the back of it. There’s an inscription: “Hat off!”

This is a saying that marks appreciation in Czech. That sentence on the back of the theater curtain, however, has a different meaning, a literal one.

One of the traditional rules of the National Theater says that men are allowed to have a head covering on stage only if it is part of the role. Not as a private person (the same rule applies in churches, which have a lot in common with the phenomenon of theater, in history and today).

The inscription urging the removal of the hat has been on the back of the curtain since 1921. It was written there by a now unknown stage technician and it was an appeal to the famous director Karel Hugo Hilar.

While directing, he often ran on stage wearing a hat and the stage technicians wanted to warn him that he didn’t have that privilege either.

27 Executed, 28 Crosses, and One Pardon a Second Before Death

The Only Cubist Newsstand in the World