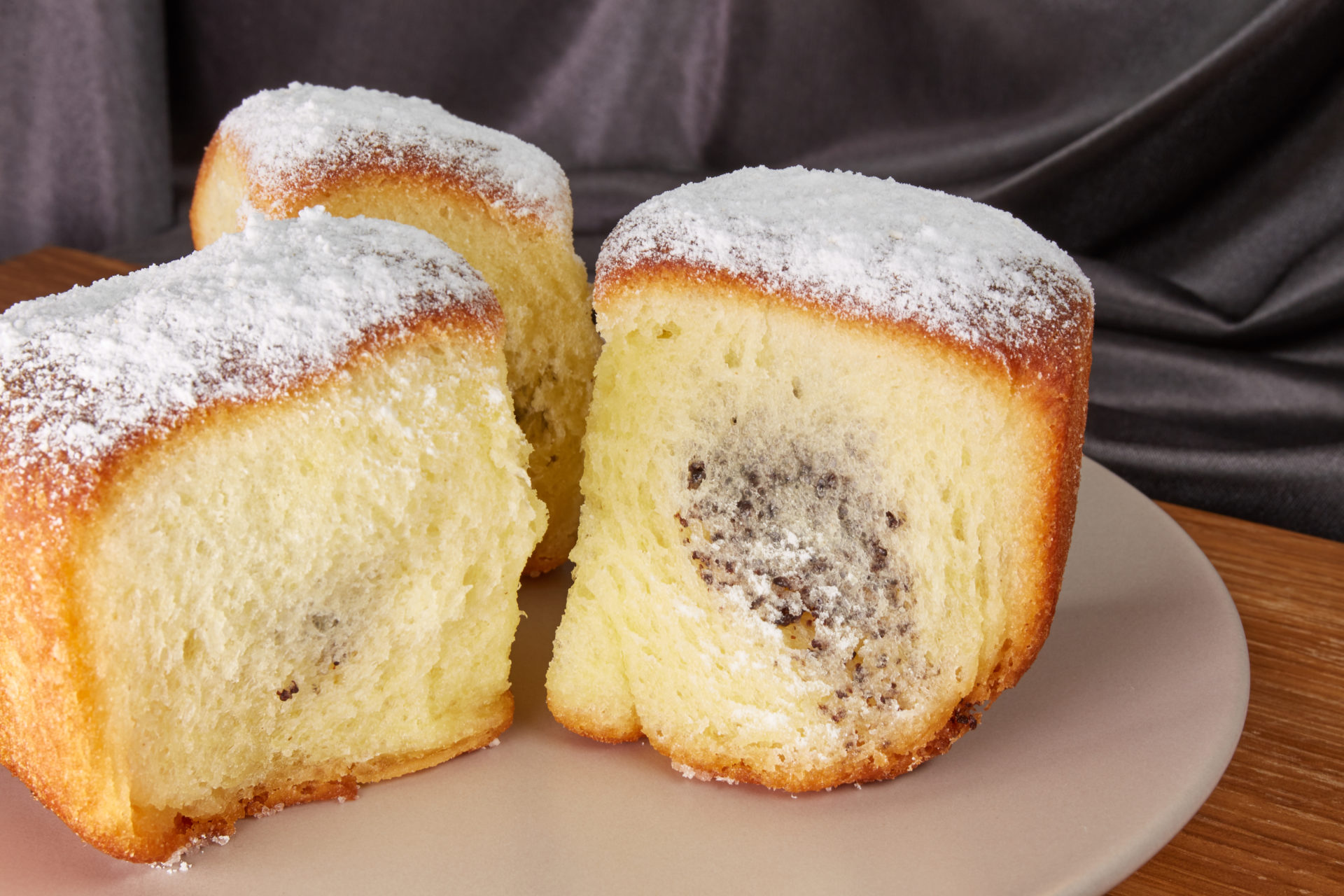 Many Czech fairy tales start with a similar scene: in a small village, there is a family which has a son named Honza, who appears to be very lazy and dumb. He sleeps a lot, eats a lot and is no help to his aging parents. One day, his parents either send him to see the world and learn some skills, or he decides himself that it is time for him to get up and save the princess. He leaves the village while his mom is crying, and to make sure that her boy won’t suffer too much or starve to death, she packs for him some sweet buns with farmer cheese filling. The young man eats the buns on his way, or sometimes also shares them with some creatures in the forest, and they give him enough strength and smarts to kill a dragon, beat a devil, or outsmart an old witch. Besides our hero, the delicious treat from his mother is definitely the winner here.

That is no surprise – the sweet buns have centuries-long tradition in Central Europe, since the 1600s to be exact. The buns are soft, slightly sweet, sprinkled with powdered sugar, and they make a perfect breakfast or snack with a cup of coffee, hot tea, or hot chocolate. They are usually stuffed with plum jam, farmer cheese, poppy seed filling, or fresh fruit but in some regions you can also find walnut, beet, or cooked carrot stuffings.

During the 18th and 19th centuries, buchty was not only a treat on Sunday mornings for both rural and urban families, but they also used to be a traditional meal on Christmas Eve. In the earlier days, the dough was cooked in boiling water and dipped in melted butter, but later, people started to form buns, bake them in the oven and added different sweet fillings as well. Many families have their own recipes they keep for generations.

It would be great if I could tell you at this point that I will share my family recipe with you, but I can’t. At least not the exact recipe.  Not that I wouldn’t like to or because my grandma didn’t have the recipe – of course, she did and her buchty were the best. I still remember the day when she was about to make the dough and I, a young teen at the time, asked her to share the recipe with me, picking up my notebook and a pen.

“Well, of course,” agreed grandma and started her baking lesson.
“First, I put about this much flour into a bowl.” She showed me a bowl, half filled with flour.
“So about half of the bowl? “ I asked.
“That is what I start with and then I add more as needed”, she explained.
I could already tell that this recipe was not going to be easy to write down.
“Now you melt about this much butter,”she showed me. Looked like a half of the package to me.
“But not the whole half, that would be too much.” She was reading my thoughts. Great.
“Now we are going to add sugar, about 2 hands full.”
“Wait! Your hands or my hands?” Mine were much smaller at the time.
“Mine. How would I know how sweet the dough would be if we use your hands?” She shook her head.

Well, you get the idea. The recipe was never written down and I had to turn to cookbooks later on and try to re-create grandma’s recipe with my mom’s help. We found one which I use now because it works really well for making the dough in my bread machine. If you don’t have one, you can make this  yeast dough the traditional way.

Put all the ingredients into the bread machine and set it on the program Dough. While your dough is mixing and rising, prepare one or more of your fillings. Farmer cheese – ½ lbs of farmer cheese mixed with 1 egg yolk and 5 tablespoons of sugar. You can add more sugar if you like it sweeter. Plum jam is a very traditional filling but you can use any jam you like. It is better to use a thicker kind, otherwise it may spill all over the baking pan. I have a good experience with apricot and poppy seed pastry fillings in cans, which I have found in my local grocery stores, right next to pie fillings. During the season, fresh apricots cut in half, with or without a bit of farmer cheese, are also especially tasty when used as filling for buchty.

Once your dough is ready, take it out and cut into 20 equal pieces. Flatten the dough in your hand, put a teaspoon of your filling in the middle and make a little ball. Make sure that you have all the filling inside.

Place in rows into a baking pan, greased with butter. After all the buns are in their place, brush some butter on the top of them. Bake in the oven at 350 degrees F until golden brown, for about 30-35 minutes.

Let the buns cool for a while, then sprinkle with powdered sugar.