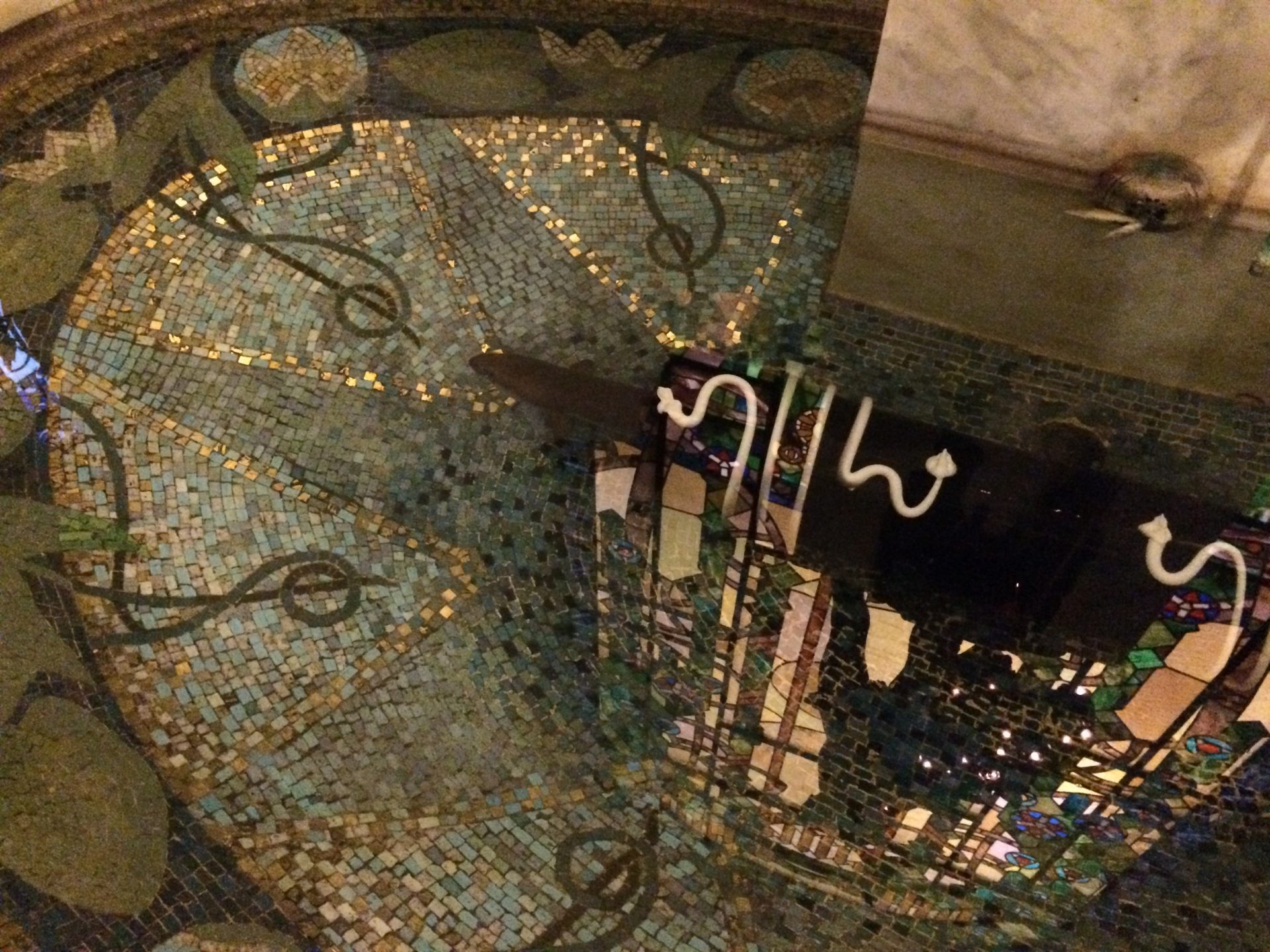 To be absolutely honest – I often have a feeling that most scientific research tries to understand, imitate, and explain to normal people what nature has created. Or the Universe, if we don’t want to focus only on the Earth. It is admirable that people were able to land on the Moon, but it is more amazing that the Moon exists at all.

Migratory birds spend winters thousands of kilometers away in warmer climates, always in the same place, and always return in the spring. A little bird that fits into a man’s hand is able to fly several thousand kilometers, and when he crosses the border of the Czech Republic, he will infallibly find the place where he hatched from an egg. Some from near Postoloprty, some from the Giant Mountains or South Moravia, however, they are never mistaken.

Whole generations of eels, whether they live in Europe or America, are born in the Sargasso Sea. Females spawn roans, fry is developed and then is carried away by ocean tides. The fry of American eels heads to the east coast of North America, the fry of European eels to Europe. They wander to America for many months and to Europe for several years. And nowhere do they get lost. The eel grows up and, as an adult, sets out on a journey back to the Sargasso Sea. The journey from Europe takes him 18 months and is 7 thousand kilometers (4 400 miles) long. Throughout the journey, eels do not ingest any food. Then, at a depth of about 500 m (550 yards), they spawn and then die. Each female lays 400-700 thousand eggs and the eel fry are carried by tides around the whole world. American eel to the east coasts of North America, European eel to the European rivers. How are they able to do it? It remains a mystery.

The genius of nature…

I thought about it again when I entered the building of Česká pojišťovna (Czech Insurance Company, now Generalli) in Spálená Street No. 16. By the way – its name is not coincidental. Since time immemorial, this important street has been part of the connection of Vyšehrad, the market place in the Old Town, and fords across the Vltava River and Prague Castle. Until 1506, the street was named after the professions of the people who lived there and had their workshops – first Kovářská (Blacksmith Street) and later Klempířská (Whitesmith Street). In 1506, however, the street was hit by a devastating fire that completely burned down twenty houses. And since then, it’s called Spálená, or Burned Street in English (familiarly: Spálenka).

In 1914, Mr. Oulík, a servant, who worked at the Czech Insurance Company (Česká pojišťovna), caught a small eel in the Vltava river and carried it to the insurance company building. On the ground floor is a small fountain in which the eel lived. He got the name Pepík (Pepík is an informal form of the name Josef (Joseph), and although the average age of eels is 8-12 years, Pepík lived happily to the age of 62. Only the dream of the Sargasso Sea had never come true. Maybe after so many years in a fountain in the center of Prague, he wouldn’t be able to find a way.

Then Pepík II lived in the fountain, today the fountain is the home of Pepík III. You can go to see it there, the lady at the reception will be happy to tell you about it. However, Pepík III is annoyed now. For many years he had his house in the fountain – an ordinary gray plastic tube. The same tube which is used by plumbers to drain waste. Nothing such a common eel should be proud of but, he recently got a new tube. Beautiful, glass, and decorated. He lives in there, but he is annoyed and has stopped eating.

Maybe he had his Sargasso Sea in that gray tube …

How Houses are Numbered in Prague