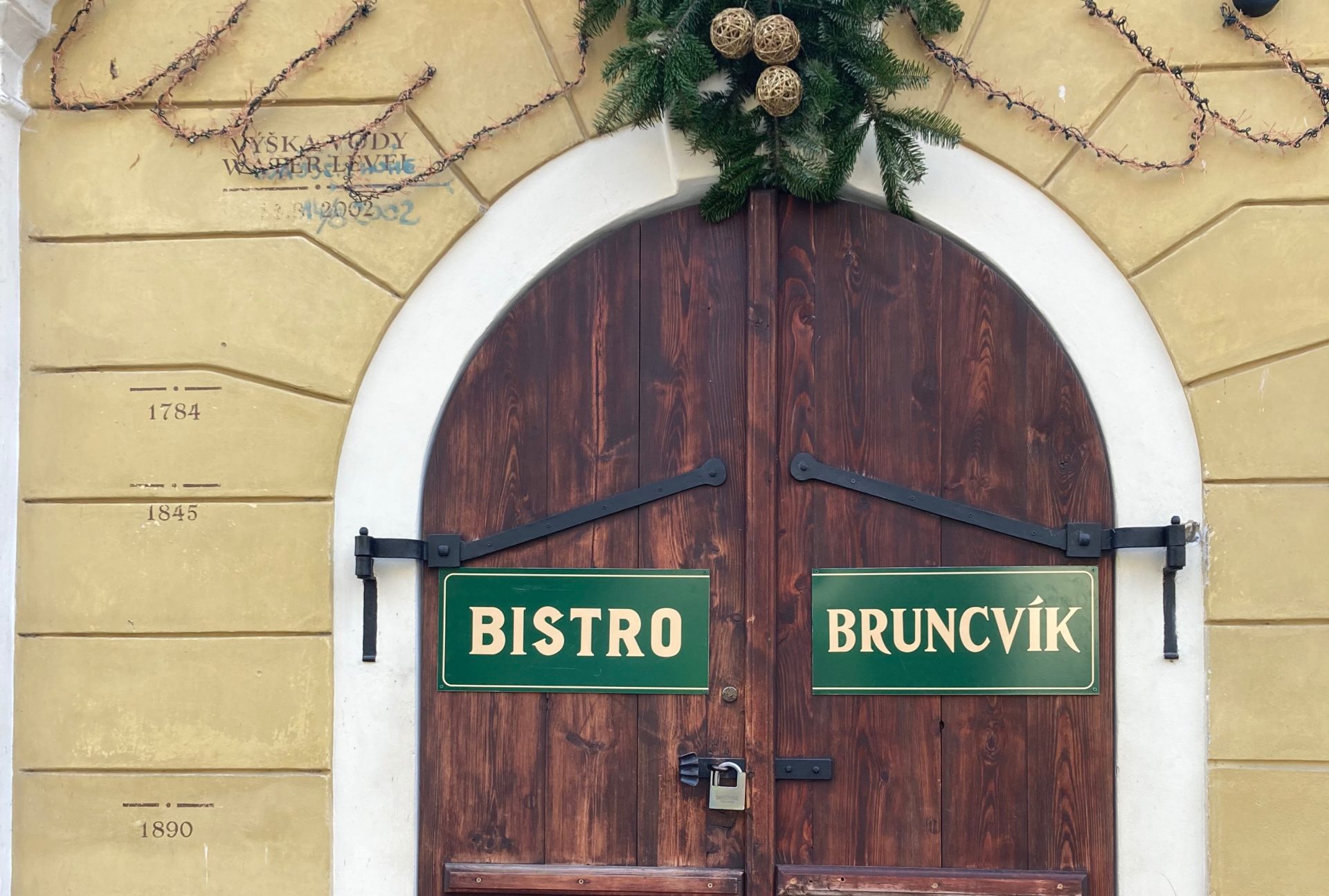 When you’re in Kampa and you buy mulled wine in the Bruncvík bistro under the arch of Charles Bridge, notice the lines with the years that indicate how far the flood waters have reached since 1784. The highest one, above your head, is the line of the 2002 flood.

Thanks to one of the firefighters, Charles Bridge was saved – he came up with the idea to bring an excavator on the bridge, which removed floating objects from the water, so water didn`t ruin the bridge pillars, as in the flood of 1890.

You may have noticed that there are metal strips in the pavement on Kampa. They are part of the flood protection of Kampa, built just after the flood in 2002.

Fortunately, since then, there’s only been one opportunity to try them out…