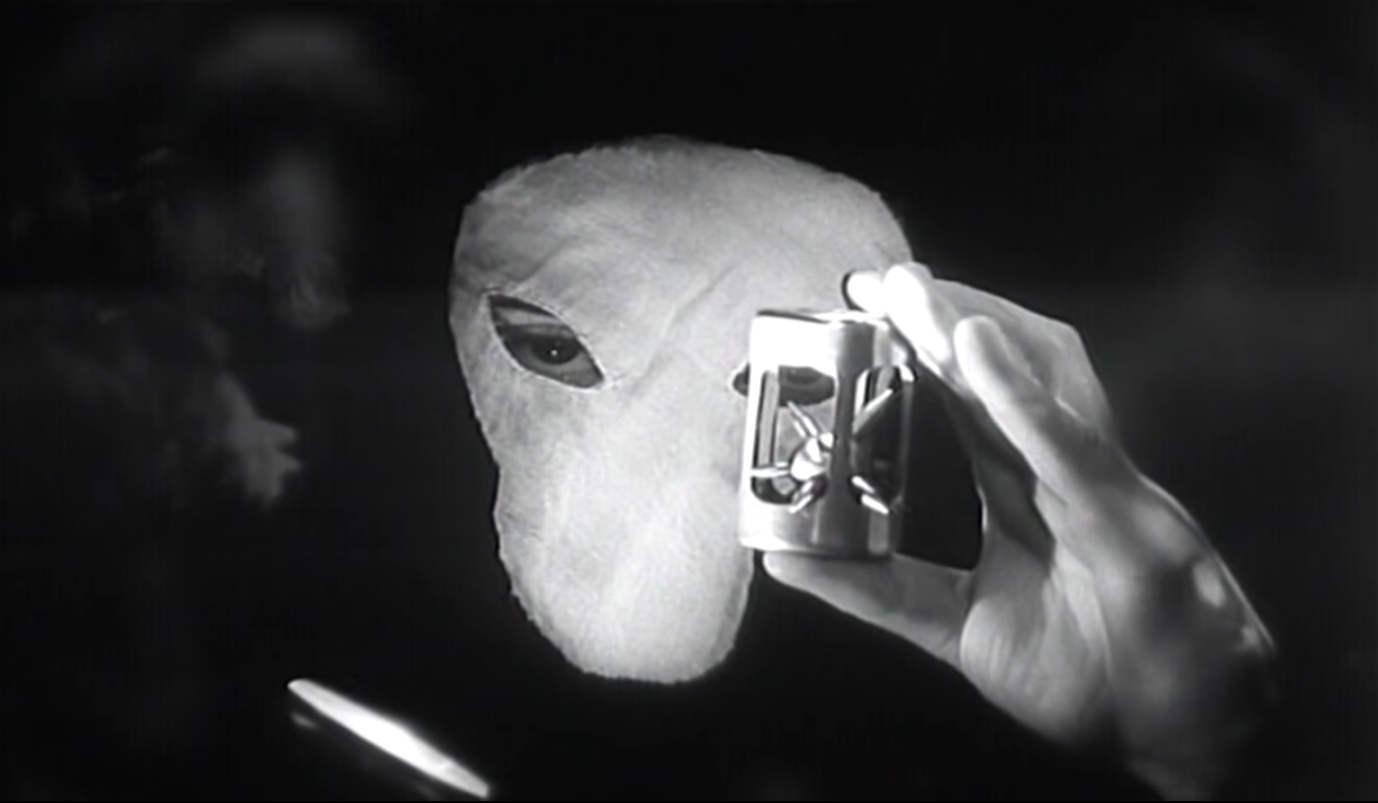 That short alley is charming and idyllic in the sunlight, a little mysterious in the light of the street lamp. But it’s not gloomy or scary. It is called “Ve Stínadlech” – but what does the word “stínadla” mean, from which the name is derived? This word has two meanings. Firstly, it refers to an execution device, a guillotine. And then a place where executions by beheading took place.

This alley, which connects “U obecního dvora” street and St. Castulus Square (Haštalské náměstí) with the Church of St Castulus (Kostel svatého Haštala), had no name until 2007. It was so named in the year of the 100th anniversary of the birth of the writer Jaroslav Foglar. Why?

Jaroslav Foglar had created the “phenomenon of Stínadla”. A mysterious district of the city where boys who call themselves Vonts live and wear a pin with a yellow head stuck in their lapels to prove it. They have strict rules amongst themselves and protect their territory from the boys from the other districts of the city.

Hundreds of thousands of enthusiastic readers of Jaroslav Foglar know what all this means for children’s imagination. Whether it’s his books or cartoon comics with the stories of the Fast Arrows (Rychlé šípy), a group of five boys who try to explore the mysterious Stínadla and the Vonts and bring testimony about them. (Rychlé šípy was a club built on the principles of scouting, of which Jaroslav Foglar was a lifelong devotee.)

Foglar published the first part of the Stínadla trilogy (The Mystery of the Puzzle, Stínadla Are Revolting, The Mystery of the Great Vont / Záhada hlavolamu, Stínadla se bouří, Tajemství Velkého Vonta) in 1940 and since then hundreds of thousands of Czech children have been trying to figure out which town inspired Jaroslav Foglar’s breathtaking stories. The writer himself refused to reveal this, as it increased the mystery of his stories. However, in the end, there was more or less a general consensus that Stínadla equals Prague and its Old Town.
However, there was still plenty of space for questions and assumptions.

Where was the Rozdělovací Avenue that demarcated Stínadla from the more peaceful, but also more ordinary, parts of the city? Where was the church in which the locksmith’s apprentice Jan Tleskač, an orphan who was found on the street at the age of two and had nothing with him, only a mysterious metal toy of a hedgehog in a cage, rang the bell?  And who threw Jan Tleskač off the bell tower because he wanted to steal his sketches of a flying bicycle, which he had hidden in the hole of a hedgehog in a cage? And who really is the mysterious Široko, the man in the black cloak with the white mask, now the owner of the hedgehog in a cage, although the Vonts have supposed for years the hedgehog in the cage was lost in the labyrinth of sewers beneath the church?

In 1969, director Hynek Bočan filmed the famous series Mystery of the Puzzle – years later he said that Jaroslav Foglar had told him where Stínadla really was. Yes, it was the Old Town. Important for Foglar were the Josefov district and its streets and the Na Františku area. Rozdělovací Avenue was said to be Revoluční Street.

The Stínadla phenomenon lives on to this day. Even today, on the walls of the Old Town, there are chalk-written inscriptions and appeals of modern-day Vonts or drawings of a hedgehog in a cage. Last winter, anyone could play a game in the streets of the city, the legend of which guided you around the Old Town looking for clues related to the Rychlé šípy and the Vonts. It took at least five hours to have all the clues, and when you found more than half of the 25 possible ones, you were emailed the beginning of Foglar’s unfinished fourth book about the Stínadla.

And the exhibition The City as a Phantom in the House at the Golden Ring is still open until September. You can experience the truly evocative experience of being in the real Stínadla there. If you’re a Foglar reader, you’re in for a great adventure, regardless of age.