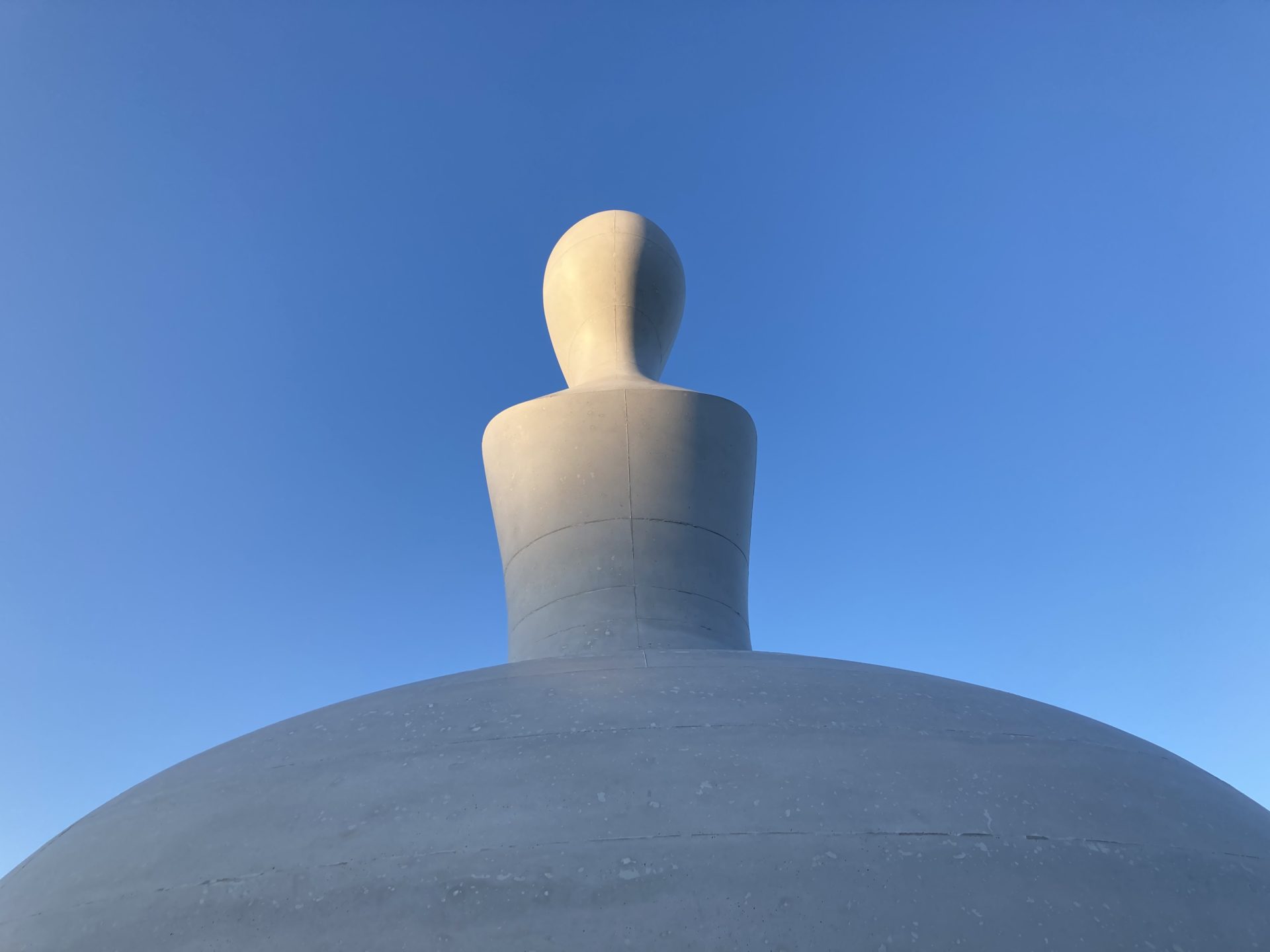 Queen Maria Theresa, the only woman on the Czech throne, is known to almost everyone as the queen who established compulsory schooling in the Czech lands. Under her rule, many more reforms than just education reform were pursued. A centralized administration of the monarchy was created, the state administration was professionalized, and inventories of persons, houses, and land were created. In 1770, house numbering was also started.

280 years after her coronation, the first sculpture of this queen was unveiled in the Czech Republic. The sculpture stands in the Park of Maria Theresa, on the imaginary connection between Prague Castle and Dělostřelecká Street, where Václav Havel lived.

The sculpture attracted considerable attention. Many of its critics pointed out that the statue of the queen looks like a figurine from the popular children’s board game Člověče, nezlob se (Ludo). Personally, I think the statue is very nice. It`s not realistic – however, we no longer expect realism in painting today and there is no reason to expect it in statuary. It’s not a realistic sculpture – but it’s beautiful.