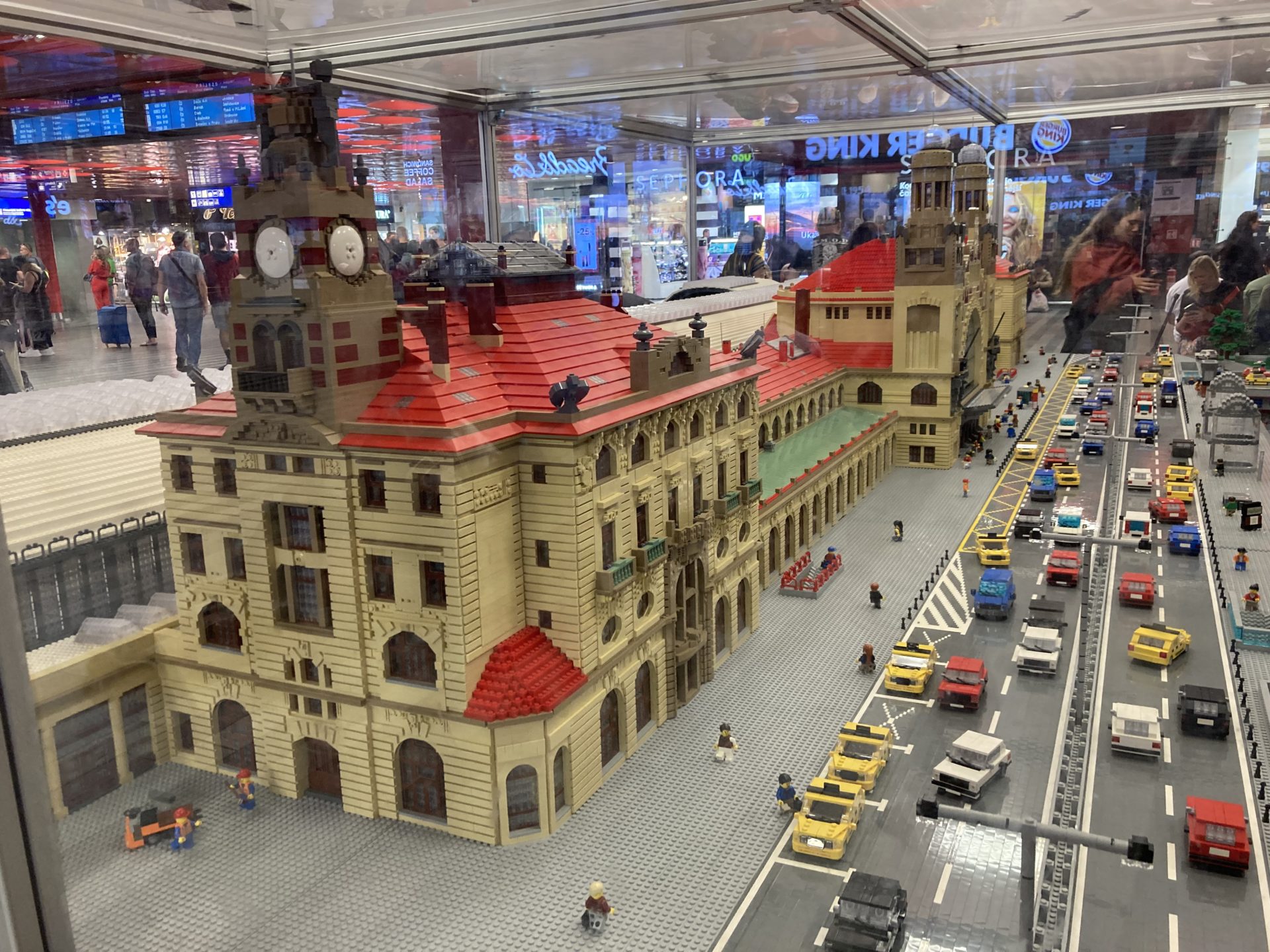 There are two most important railway stations in the center of Prague. Both are named after presidents, one after the Czech one, the other after the American one. They are the presidents without whose cooperation independent Czechoslovakia would not have been created in 1918.

When it was already obvious that the First World War was coming to the end, the program for the post-war world order – The Fourteen Points of US President Woodrow Wilson – was discussed at the session of the US Congress on January 8, 1918. For us, point number 10 was very important: Austria-Hungary to be provided an opportunity for self-determination.

However, autonomy within the Austro-Hungarian Empire was not enough for Czech politicians led by MP Tomáš Garrigue Masaryk, who sought the birth of an independent Czechoslovak Republic. And getting the support of the White House – in agreement with France and Great Britain – was crucial in this matter. The issue was also a serious one for the future first Czechoslovak president in human terms – at home, he was threatened with the death penalty for treason for this effort.

That is why Masaryk sailed to the USA in May 1918. He lectured, published articles, and above all tried to enthuse Czech compatriots, of whom there were a million living in America at the time, for the Czechoslovak idea. He was admitted by President Woodrow Wilson on June 19, 1918. Masaryk was able for the first time to personally lobby for the formation of Czechoslovakia directly with an American president.

The result of this effort was indeed the formation of an independent Czechoslovakia, Tomáš Garrigue Masaryk was elected its president. In February 1932, he said about it: “I learned from America because I love that country, I gratefully mention the help of the Americans during the war. As we sought to throw off the chains that bound us to the old Habsburg Monarchy, I was conscious that our resolve must be no less determined than that of the founders of American liberty.”

There are two railway stations in Prague named after both presidents just a short distance from each other.

Just a few hundred meters from this station is the Prague Main Railway Station, full name: Prague Main Station, President Wilson Station. Until the establishment of the republic, the railway station was named after Emperor Franz Joseph I. In 1918, it was logically renamed Woodrow Wilson’s Railway Station. This name was used until 1953, since then the station was called the Main Station.

It had two slang names. “Hlavák”, is derived from the word “hlavní” (i.e. main). And then also according to the president: “Wilsoňák”. Paradoxically, this name was used more during totalitarianism, as an expression of defiance against it. When the name of the American president was returned to the title, it is hardly used anymore. It’s hard to say whether it’s because the word “Hlavák” is easier to pronounce, perhaps because President Wilson is no longer very familiar to many people.

The creation of the new statue was initiated and paid for by the American Friends of the Czech Republic, whose president Phillip Kasik then spoke at the unveiling ceremony about the importance of this act for both sides, Czech and American. The former US Secretary of State, Czech-born Madeleine Albright, said in her speech that the return of the statue of President Wilson is a direct response to Hitler and Heydrich.

The unveiling of the statue was also attended by President Václav Havel, who could already see that his strength was waning. That’s why Madeleine Albright spoke at his funeral just two and a half months later. Havel’s friends, Mr. and Mrs. Clinton, were also present at this (recorded at 01:10).

And in order not to end on a sad note, let’s remember two nice moments. First, Václav Havel’s speech in Congress in 1990. And then also the visit of President Clinton, during which he played the saxophone, which he received as a gift from Václav Havel, in the Reduta jazz club.