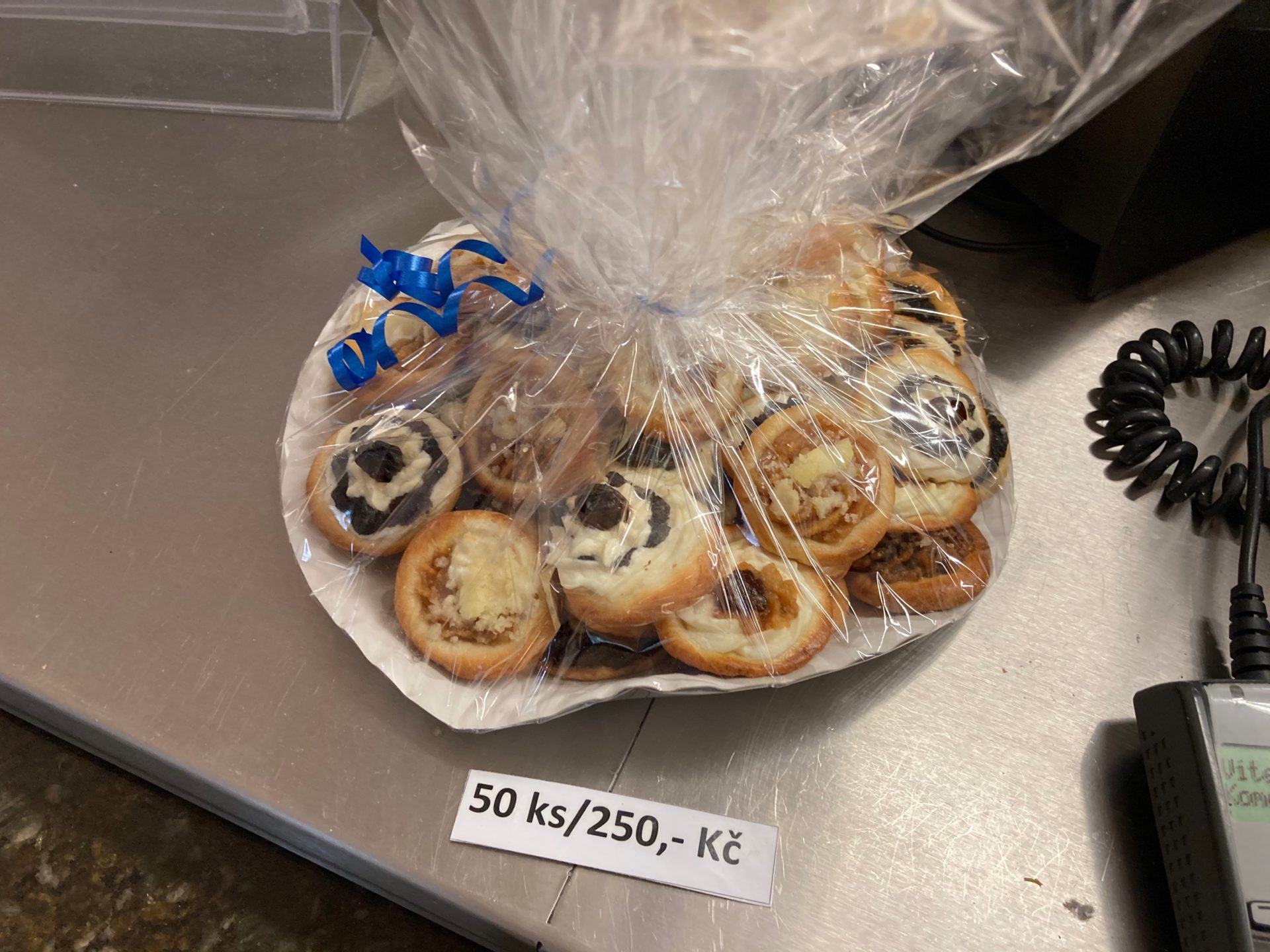 There are many things that people commonly use and may not realize that they were invented in Bohemia. Everyone probably knows that contact lenses, sugar cubes, the word “robot” or the discovery of the four blood groups have Czech origins.

Less commonly known is this awareness of nanofibers or AIDS drugs. And probably only an insignificant percentage of Americans know that the word “dollar” comes from the Czech silver coin “tolar”, which was minted in Jáchymov at the beginning of the 16th century when we were a world power in silver mining. The strength of this Czech coin was the reason why many currencies, including the US dollar, were gradually derived from the tolar.

However, there is one product whose Czech origin is known to everyone who has ever heard of it: kolache.

Of course, there are many bakeries and sweet shops in Prague where you can buy delicious kolaches. But there is one place where you wouldn’t expect it: in the hospital. More precisely: in the Hospital of the Merciful Sisters of St. Charles Borromeo on Petřín Hill.

So when you are walking on Petřín and you get hungry, turn behind the Church of St. Charles Borromeo to the hospital yard, go around it and enter the hospital dining room.

You will be surprised not only by the quality but also by the prices (regardless of the fact that you are in Lesser Town).

Bistro Under the Arch of Charles Bridge