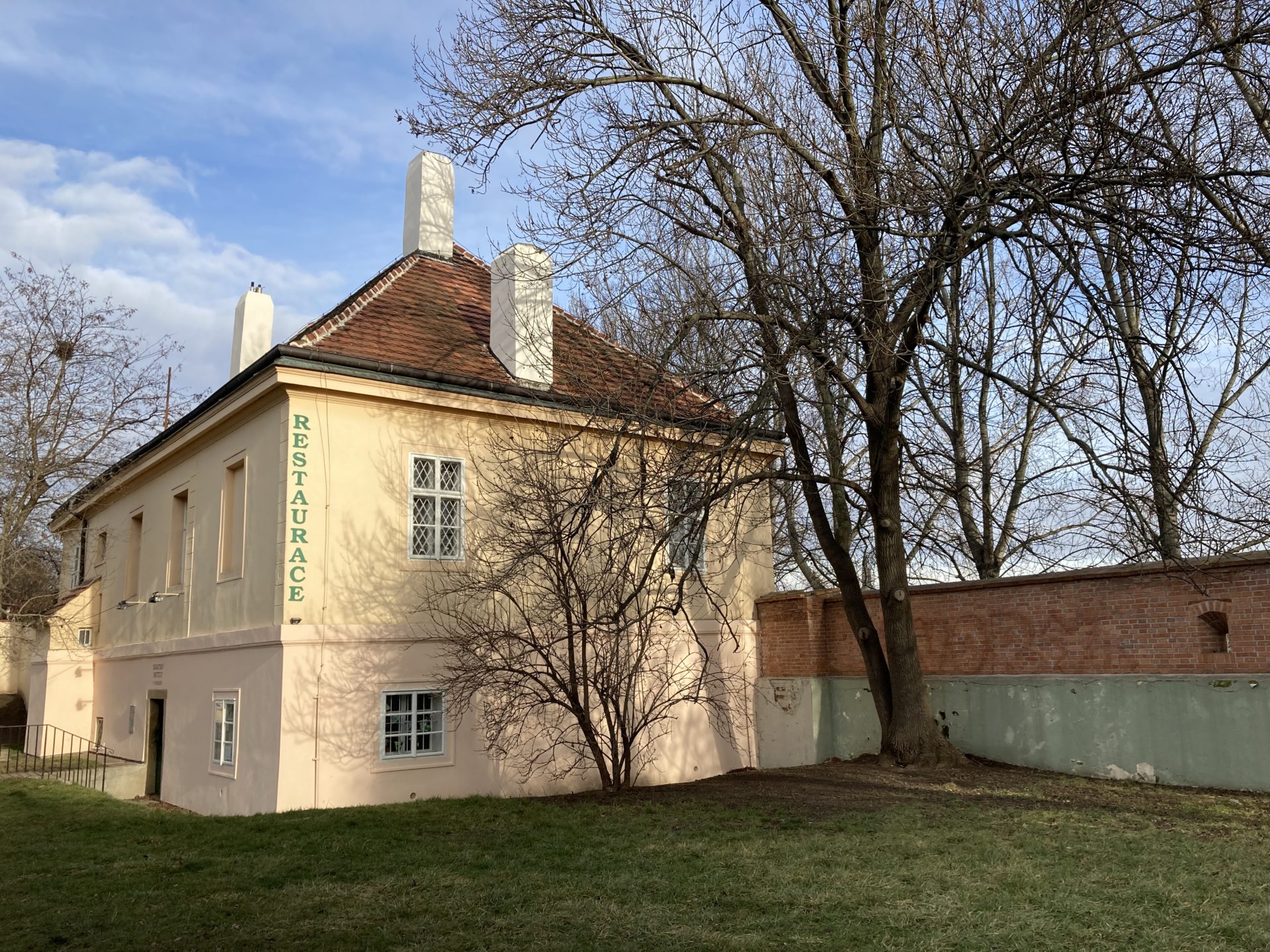 The video shows Mr. Wassermann, the head of the Vltava water sprites, saying goodbye to his family. He then slips into the sink to use the water pipe to reach the International Water Sprites Congress in Germany. He is in a good mood because he does not yet know that the return journey will be uncomfortable – somewhere along the route a pipe will burst and he’ll have to ride hot water for part of the way.

The footages are from the movie How to Drown Dr. Mráček or The End of Water Sprites in Bohemia by director Václav Vorlíček. That film was made in 1974, when there were no computer film tricks – it was all a mechanically created optical illusion.

(By the way – in the last video, the water sprite Wassermann goes with Mr. Mráček to a flooded cellar where he has stored his property – the souls of drowned people in porcelain cups. Can you guess how it is possible that the water sprite comes out of the water completely dry and in the same shot Mr. Mráček comes out completely wet? If you want to know, scroll to the end of the blog.)

To this day, everyone knows that “this is the house where the water sprites lived”, even though almost 50 years have passed since the shooting. It stands directly on Kampa – when you walk out the door of the Mlýnská Café and look across the lawn towards the river, you have the house right in front of you.

At the time of filming the house was in very poor condition. Then there was the fishermen’s association and there was a fish restaurant. Last summer, the Scout Institute started running the house.

You can have a snack and coffee there. You can go there for yoga, a concert, or a workshop. Or for 200 crowns you can sign up for a ceramics workshop and try to make something yourself and fire it in the kiln.

And what about that flooded cellar? The staircase was “halved” with a wooden board, so the right side of the staircase was dry and the left flooded. When the camera was viewed at the water level, the wooden board was not visible. In the last shot, the barrier has already been removed, so it seems that the whole staircase is flooded and the waterman really comes out of the water completely dry.

During the filming of the footage “underwater”, the actors were in a dry cellar, but a 4-inch wide aquarium was built in front of the camera. Then, when the camera assistant made waves with his finger on the surface of the aquarium, the illusion was created for the camera that the actors were actually underwater.

Bistro Under the Arch of Charles Bridge