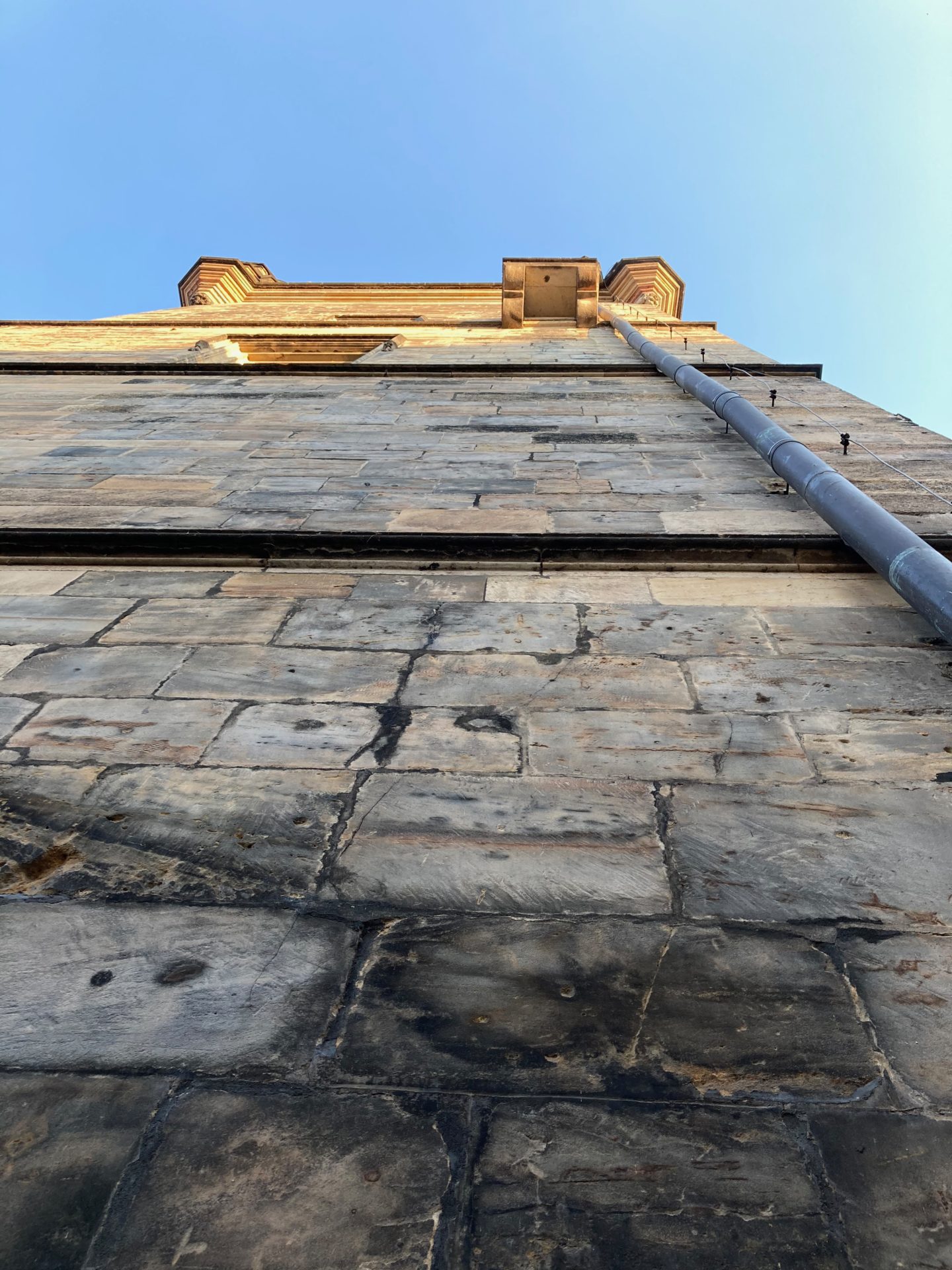 At the foot of the higher Lesser Town Bridge Tower is the summer garden of the restaurant. And above the heads of its guests, a medieval toilet sticks out into the street.

At that time it was called prévet (this word comes from the Latin locus privatus – a private place). And if the restaurant had been there in the Middle Ages, it would definitely not have been advisable to sit and dine near the tower, because all the excrement fell from a height directly onto the street.

Toilets are really different today than in the Middle Ages, but in a way, the word prévet remained in Czech. The word prevít is derived from it, which is used to describe either a person who is not very good or even a thing that causes complications. In short, something there are problems with.