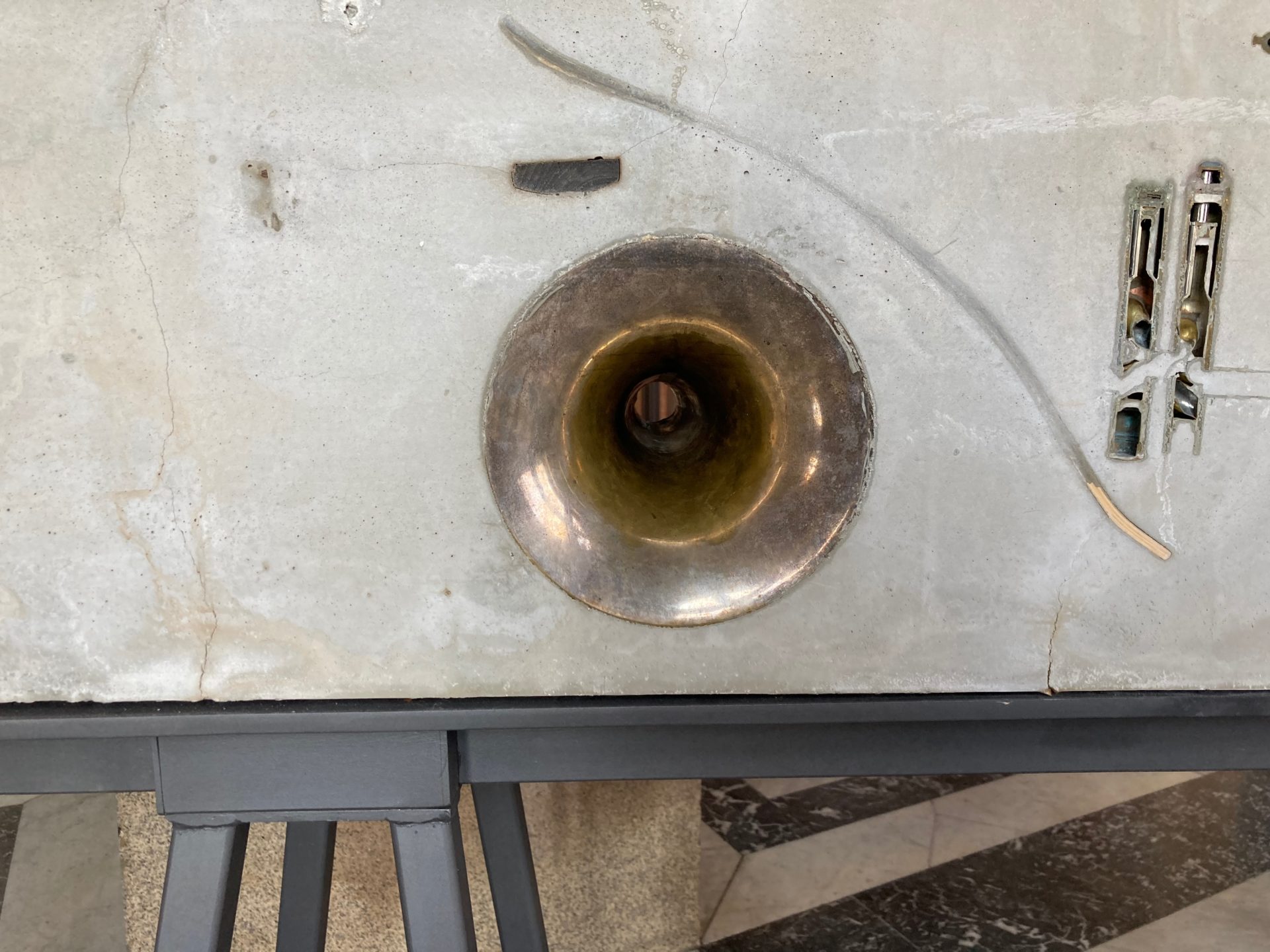 In 2021, the Czech Philharmonic celebrated 125 years since its foundation – paradoxically at a time when all culture was inactive. Because of the coronavirus pandemic, theatres were not playing, galleries and biographies were not open, and concerts and exhibitions were not taking place. Just nothing.

However culture is more powerful than viruses and prohibitions, so it has found its way to its audience. The Internet was full of online broadcasts of concerts and theater performances played without an audience. Theatre artists played to people in backyards between houses or on stages in parking lots where the audience sat in their cars and heard the sound from the car radio.

The Covid lockdowns were an unpleasant time for the whole world. However, they also brought something positive. For example, human reciprocity, which is still evident today when attending theaters or concerts. After the end of the lockdown, it was common for not only the audience to applaud in the theaters after the performance, but also for the actors who thanked the audience for coming. And that cohesion, given by a common love for theater and culture, is still present in theaters today.

Martin Krejčí, author of the video: “I realized that music has the power to connect, and thanks to its abstraction, it can even cross the otherwise impassable boundaries between the layers of society. From this came the idea that the spot could somehow reflect the fact that music is pure and uplifting, and that perhaps it can help us overcome the marasmus and chaos we are living in right now. And it occurred to me that the explosion could be reversed and the explosion could become an implosion.”

During the filming of the video, discarded musical instruments from primary art schools were destroyed. Their remains then became part of another artwork. It was created by Richard Wiesner and called Chron.

His work is meant to remind us of the time of the pandemic when musical instruments were put away, orchestras did not play and the audience was not invited anywhere. Everything was frozen in time, set in concrete – in the case of Chron, even literally…

The sculpture can be seen in the entrance area of the Rudolfinum. It will later be auctioned off and the proceeds will be used to support music education through the Czech Philharmonic’s Music in Schools project.