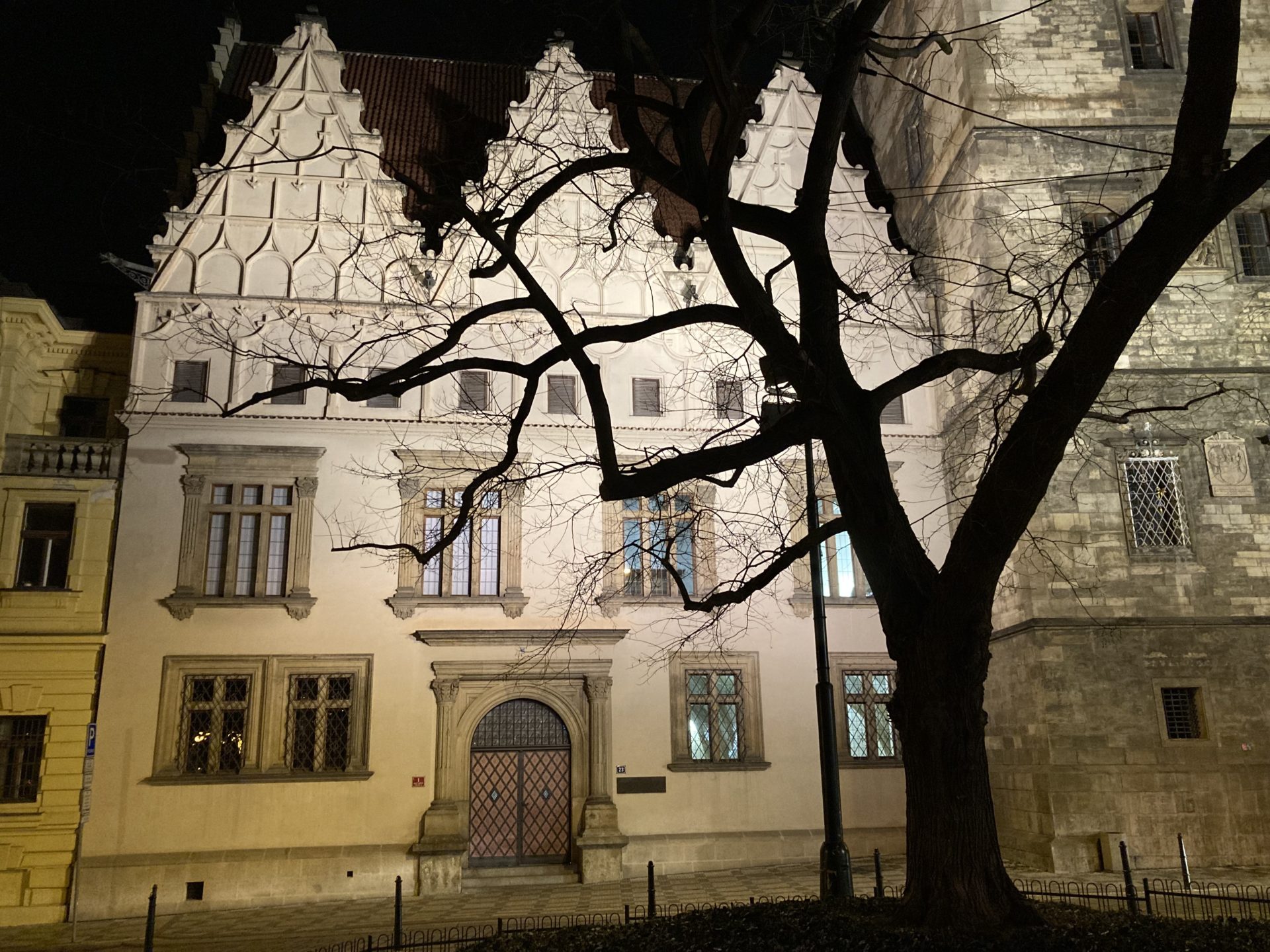 In March 1348, King Charles IV issued the founding charter of the New Town of Prague. It was to include three market places, today squares: the Hay Market (today Senovážné Square), the Horse Market (today Wenceslas Square) and the Cattle Market (today Charles Square).

Charles Square was then with its 80,000 square meters the largest square in medieval Europe – and even today it is one of the largest squares in Europe (just for comparison – the area of Wenceslas Square is half).

Until the middle of the 19th century, the square was really more of a marketplace – it was bumpy and muddy. It was not until 1870 that a public park was established here. But the fact that there was a market here is still visible today, just look at the map – Charles Square is divided into three parts by two very busy one-way streets, Ječná and Žitná, named after barley and rye. Their names are a reminder that grain was sold in this part of the square.

One of the dominants of the square then and today is the Gothic building of the New Town Hall. Its building is very majestic, because Charles IV. wanted the new square to be as beautiful as the Old Town Square.

The dominant feature of the town hall is the 70-metre high tower. (The ground floor used to be a prison and on the first floor is a chapel, which was the place where people sentenced to death awaited. That is why there is a fresco on its walls with the themes of Law and Justice.)

On the side wall of the tower, towards Vodičkova Street, there is another reminder that the square used to be a market place. On the wall of the town hall is fixed the etalon of the Prague elbow (its length was exactly 591.4 millimetres, or 23 inches). Traders could easily measure their wooden gauges against the standard. It is one of two such “elbows” in Prague, the other is on the wooden gate of the former town hall building near Hradčanské Square.