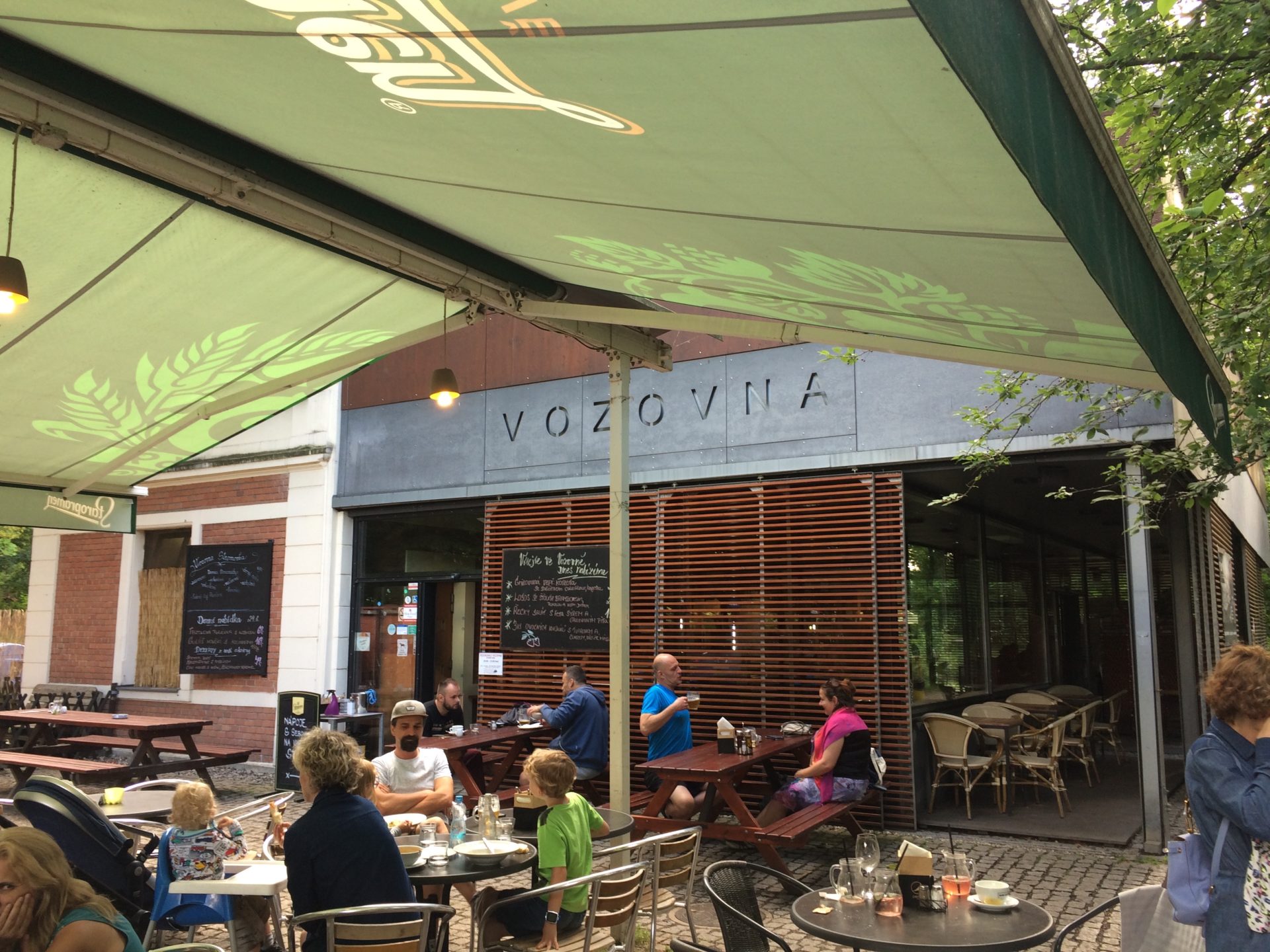 Prague – it’s not just the Charles Bridge, Prague Castle, and the Old Town Square. Prague has many amazing districts and it’s great fun to explore them on foot. If you discover the beauties of Dejvice, Bubeneč, Holešovice, or Troja and you feel tired, you have a wonderful opportunity to have a break in the royal game reserve Stromovka.
The game reserve was founded by King Přemysl Otakar II already in 1268. In 1804, Stromovka was opened to the public all year round and became a park in the style of English gardens.
At the end of the 19th century, a barn was built in Stromovka – it was at a time when horse-drawn trams were operating in Prague and the barn had stables for 24 horses and a waiting room for passengers. When this era ended, there were garages for electric trams. Now there is a very nice pub in this place, which has retained only the name from the past – Vozovna (that is, barn).
Near the barn, there is also a famous Šlechta Restaurant. The restaurant is named after its last tenant, Václav Šlechta. The house was built at the end of the 17th century, the restaurant was here until the 60s of the 20th century, then it became a ruin for demolition. The house is owned by the city, which fortunately began to repair it – at the last minute. The repair is now in the final phases. The restaurant was to be reopened in April 2020, the coronavirus postponed this opening a bit …